This month’s armchair literature review: the second of 10 titles from Longitude’s Best Travel Books of 2013. 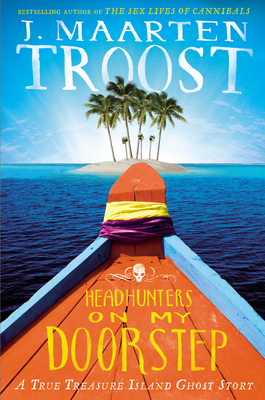 Auki warned us about the gelatinous creatures we’d discovered in tide pools along ‘Eua’s coral shelf. The sea slugs had always been part of the Tongan’s diet, with natives picking and eating sustainably. But now, aid and corporate funds from China had purchased the foreign investor free license to over-consume and threaten the islands’ delicate ecosystem.

This is one of many reasons why Tonga – and the South Pacific – are hailed as the “last frontier” in tourism.

Tonga now faces the same challenges as destinations in the Caribbean and Central Asia: how to protect its unique culture from an influx of outsiders, while improving infrastructure to draw in tourism money, and carefully balancing growth without destroying the scenes such travelers are desperate to see. 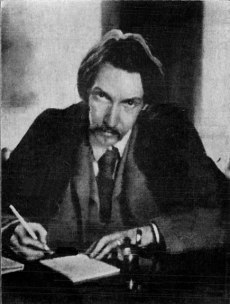 You can only imagine how exotic and pristine these isolated countries must have appeared to early expatriots, such as the renowned Scottish author, Robert Louis Stevenson.

After penning the classics Treasure Island and Kidnapped, a deteriorating health condition sent Stevenson sailing through the South Pacific in search of warmer climes. Troost, though never a huge fan of the Scot’s writing, decides to follow Stevenson’s route on his own journey of self-improvement. Only Troost isn’t struggling with weak lungs, he’s battling alcoholism.

From the Marquesas to Kiribati, Troost’s cocktail-temptation-trail between remote island chains is only slightly less difficult than Stevenson’s original route. With his usual ability to turn small details into entertaining anecdotes, Troost faces devious gold smugglers, starving sharks and the ghosts of old islanders. A bit more candid than in his previous South Pacific narratives (read: The Sex Lives of Cannibals, Getting Stone With Savages), the author returns to familiar settings in order to compare how they – and he – have changed over the decades.

The result could be ‘yet another South Seas story’ of predictable fact and wit; luckily, Troost’s personal demons and Stevenson-influenced itinerary turn Headhunters into something slightly more than expected. 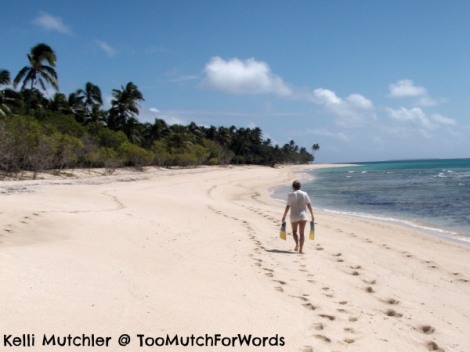 Most of the titles on Longitude’s list study heavier subjects of social, political and economic impact. While Headhunters seeks to compare environmental and emotional instability in some of the Pacific’s most unique locations, it does so with a quick but lighthearted perspective guaranteed to educate the reader without becoming overtly academic.

Plus, though Troost’s movements and style may seem rambling at times, they subtly reaffirm Stevenson’s own motto for travel: “Sometimes the journey is more important than the destination.” 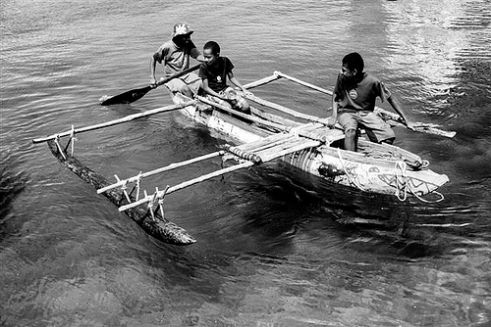 Auki was right; there are few other destinations in the world so physically removed from modern society that the sheer tyranny of this distance protects regional identity. Flights and ferries to the South Pacific don’t run frequently, or on time. Travel here is dictated not by man-made schedules, but by tides, storm fronts and the whim of locals. Though previous attempts at colonization – through whaling and trading, missionary work, and goodwill aid efforts – have already brought about noticeable damage to cultures and environment, optimistic efforts at preservation are growing.

It may sound hypocritical to trumpet a location’s delicate natural beauty, then prompt travelers to rush there. But, if you believe in tropical paradise and want to experience it before it’s destroyed, follow Stevenson and Troost to the south seas.

“This be the verse you grave for me: Here he lies where he longed to be; Home is the sailor, home from the sea…” – Robert Louis Stevenson

Find inspiration for all this year’s travels with other titles from Longitude’s Best of 2013 list.