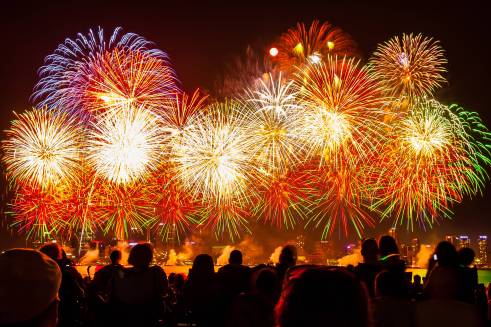 Smear your cheeks with red, white and blue paint. Crack open a Coopers Ale and line up a backyard cricket pitch. Flaunt your Southern Cross constellation tattoo under a sweltering summer sun. Yes, you can even chuck some shrimp on the proverbial “barbie”.

Whatever you do to celebrate Australia Day, be sure of what you’re celebrating. 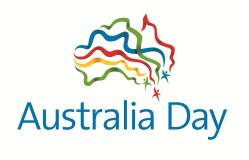 January 26th commemorates the arrival of the First Fleet – ships carrying British settlers, soldiers and convicts – into Sydney harbor in 1788. While Aussies around the world will recognize the national holiday with outdoor festivities and that quintessential Down Under optimism, the event also has a fair crowd of protestors.

Like Columbus Day in the United States, Australia Day has been challenged as a racist, inconsiderate reflection of imperial colonization that ignores the indigenous peoples who suffered after the arrival of – or ‘discovery’ by – Europeans.

Our traditions define our national identity; so, before you tie a flag around your shoulders, here are six other thought-provoking ways to prepare. 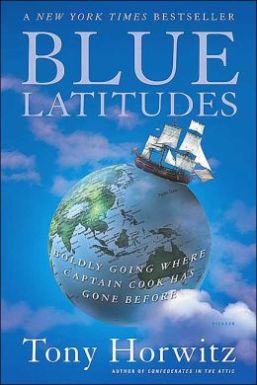 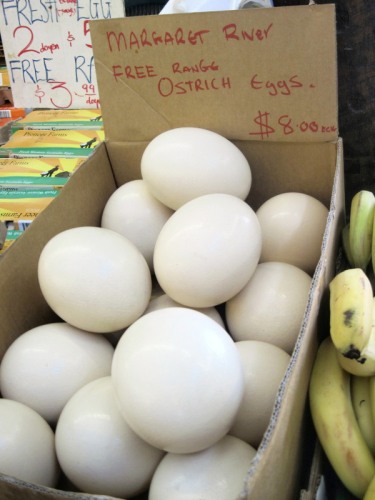 Ostrich eggs are one of the unusual food stuffs found at the Freemantle markets in Western Australia.

After all, that’s where you’ll find me on Australia Day: applying sun cream in a city park, hoping to integrate the country’s unique beauty and contentious history with a lazy sky above me, and a wallaby burger in one hand.