“You can’t be a real country unless you have a beer and an airline – it helps if you have some kind of a football team, or some nuclear weapons, but at the very least you need a beer.” – Frank Zappa 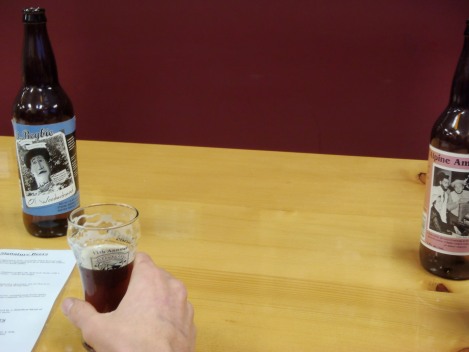 While I have, admittedly, explored and judged many a country through its local alcohol – Australia’s expensive and plain lagers ; Ireland’s dry and sweet ciders; Croatia’s tart and smooth pilsners – America has long dominated my list of brew-tasting destinations.  Like our population, the country’s beers are ever-changing, infusing new flavors and ideas into the way we drink.

Because the methods, titles and ingredients of microbreweries find inspiration from surrounding land and history, we imbibe something unique and regional with every pint.

Something like Spearbeer, a specialty at my hometown brewery (Crow Peak Brewing Company, Spearfish, South Dakota), which is made using needles from the neighboring Black Hills pine forests.

Or someplace like Mt. Begbie Brewery in Revelstoke, British Columbia.  Named for a peak in the surrounding Columbia Range, which draws winter sports fans to town, the brewery’s website describes the original Begbie as Matthew ‘Hanging Judge’ Begbie,  “a colourful character from Revelstoke’s early history, who probably would have benefitted from a sip of Mt. Begbie’s soothing ales before rendering his judgments.” 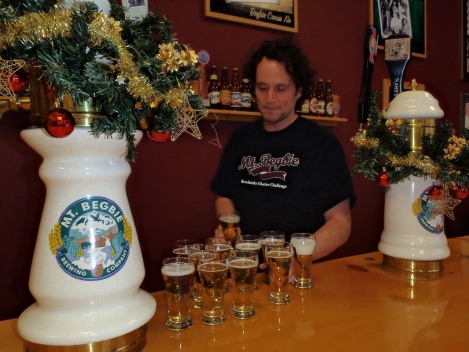 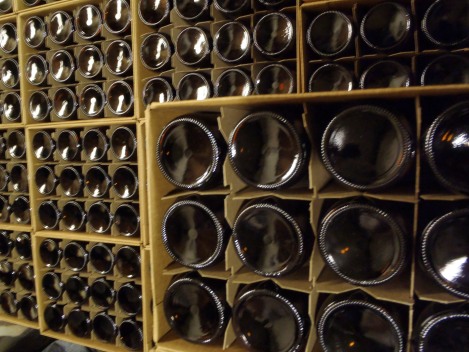 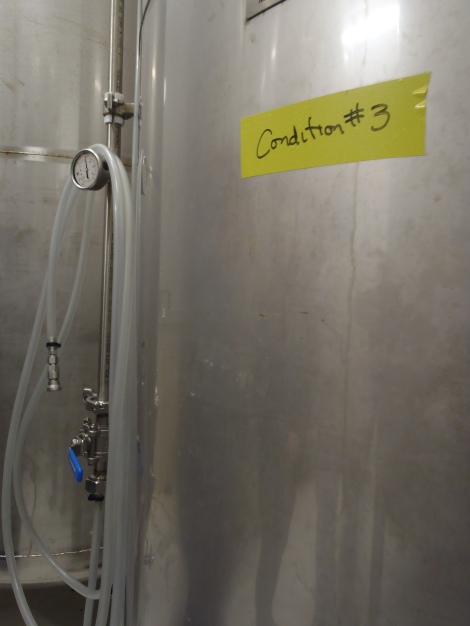 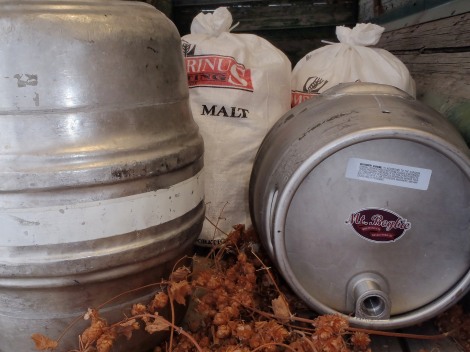 Revelstoke’s beer-making history began in the 1890’s, with two previous microbreweries established prior to Mnt. Begbie’s creation in 1996.

And so, though I understand and respect that developing a beer palate might not be #6 on every individual’s resolution list, for me it will remain an aspect of travel through which I gain a small but more solid insight.  This year, I’m not going to drink less.  I’m just going to drink less bad beer. 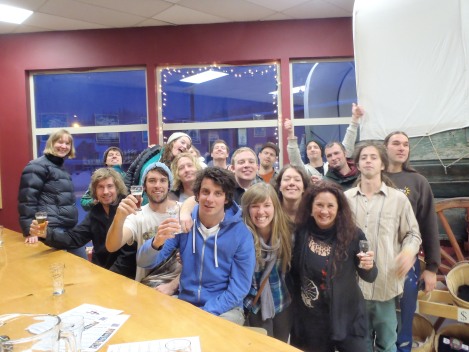 Fans of the local brew.

New Year’s Resolution #6: Worried about breaking this?  In lightheartedness, I hope that no one ever has a problem remaining sober – or choosing to fill your gullet with the greatest beer you can find.  Visit www.mt-begbie.com to try your own taste of small town Canada.